First thing that comes to mind, if you are not my coworker, is probably “What the hell is Zawiercie?”. I hasten to explain, Zawiercie is a city in southern Poland, and recently a place of integration trip of my company. How is it related to Java or software development you may ask? Well, the blog is about software and peopleware, and there was a lot of people from software house there.

It was actually first time I’ve been on event of this type that spanned more than one evening. Three groups of buses started at different hours from our three offices: Wrocław, Rzeszów and Gdańsk in order to meet in the same place at roughly the same time. It felt a bit like going back to school days. People are trying to seize the rear of the bus, since it’s the place where cool folks sit. Teachers (uhm… I mean HR people) are in the front to lead and watch the driver. And pretend nothing wrong is happening in the back. I thought I will do some reading, but later I went to the back of the bus and first thing I heard was: “Hey, you seem to be too sober. We need to fix that right away, sit down”.

After arrival we met at the grill hall to eat something and listen our development head talk about the new official role in the company: the tech lead. Each integration should have the training element, otherwise it’s pure benefit and employee has to pay tax, that’s what I have learned long time ago.

Our next target was a night tour around nearby Ogrodziniec castle. We had a guide, but soon it turned out there is more to it than just storytelling. While traversing the ruins, we met ghosts of the lonely castle lady and old lord, the ill-fated knight, greedy treasurer and more. Everything accompanied by an eerie music and mist forming around the castle. One of our ladies was then captured and we had to send someone to negotiate the release. Altogether entertaining experience, although towards the end it was getting a bit too cold. We got back to the grill hall to warm up and grab some local crafted beer.

There were several activities scheduled for Saturday like paintball, cave and mines sightseeing, climbing, hiking and bicycle trip, but the weather was not on our side and some of them lost attendants or had to be cancelled entirely. I decided to stay at the hotel and play board games like Settlers of Catan and Camel up. I took few board games myself, including Battle Star Galactica, but it turned out we won’t be able to finish before dinner, so it was left as an option for later. Unused, as it turned out. After the dinner we listened to our CEO talk and waited for the promised surprise.

The surprise turned out to be a concert by Aleksy Awdiejew and his two guitar wing men. Aleksy is popular in Poland, although maybe not amongst young people. He is originally from Russia, but came to Poland in the sixties. He was performing old Polish, Russian and Ukrainian songs, and telling witty and classic jokes and stories in between. I laughed a lot there. After the concert, there was a supper and the stage was taken by the DJ with more modern music. Meanwhile, return of the crafted beer and lots of new people to talk to. At some point I moved back to the board game place, not really to play but have a bit of conversation in quiet. Folks had wine there too.

Getting up from bed on Sunday morning was a bit of a challenge. Soon after the breakfast we boarded our buses and headed home. Traffic was lighter, so it was much faster now.

To sum up, I think it was one of my best integration trips from work so far, and I’ve been on several. If only weather would be better… Can’t wait for the next one! 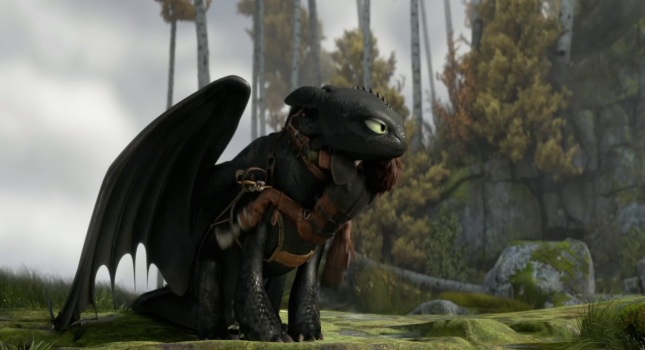