The Evolution of Software Development Part One

In the previous episode, we were discovering a history of cloud computing. Today we are going to continue with a historical theme and take a closer look at how software development changed over time. The art of software development is well over 70 years old now. Comparing with classic engineering disciplines, like building bridges or roads, one could say that it is still an infancy stage. The pace and extent of changes it had undergone are astonishing though. Numerous sources are focusing on the history of computers, programming languages, and software architectures, but in this series of articles, we will focus on how the craft of creating the software itself evolved and analyze a number of ideas and breakthroughs that had left the most significant imprints on it. 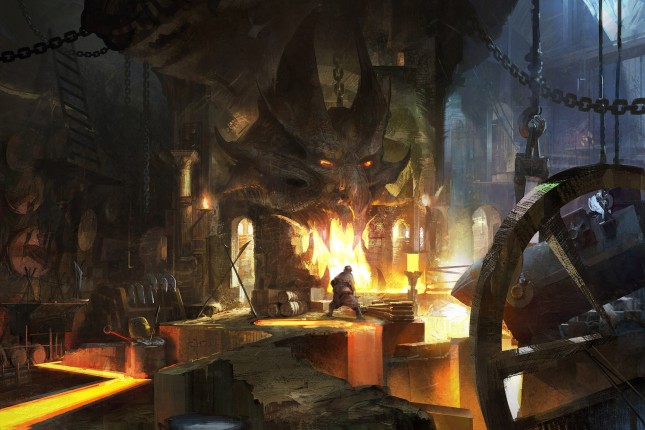 Software development evolution is of course woven in computers, programming languages, and architecture evolution but it is much more. Numerous tools, techniques, movements, processes, and practices accompany it. Everything for the sake of efficiency and being able to deliver value faster and more reliable in the ever-growing complexity of modern technological stacks. The value itself evolved with growing possibilities as well.

Any tale related to the history of software would be incomplete without mentioning Ada Lovelace, widely recognized as the first programmer, well before any computers were physically built. She is famous for her theoretical work on general-purpose calculations on Charles Babbage Analytical engine in the 1840s. The machine itself was not constructed until END_OF_DOCUMENT_TOKEN_TO_BE_REPLACED