The Story So Far and The Road Ahead

It’s time to do some summary of my writing up to now and lay down plans for 2017. Usually people write such articles at the end of December or beginning of January, but my article about the Hobbits journey through layers of abstraction grew a bit longer than I’ve initially anticipated and I didn’t want to interrupt the series. So here it is, in the second half of January: The story behind How To Train Your Java, some numbers, summary and further ideas.

Every story has to begin somewhere. Let’s list some milestones the blog went through from the very beginning. One day I’ve decided, that I want  a blog. With a dragon, because why not. 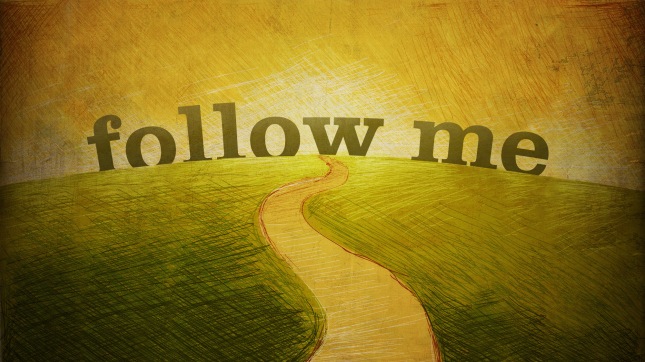 As of social media, the Facebook fan page got 577 likes in 2016, and my Twitter account went from around 20 followers in July to 265 followers at the end of the year. Some time ago I also started to post new episodes as updates on LinkedIn.

Where do people come from indirectly in 2016:

How the traffic grew in 2016 (plus 8 days of January, because who remembers to take screenshots after New Year’s Eve party…):

Most popular episodes in 2016 were:

What’s next? I intend to keep one episode per week pace.  Currently, I have a list of around 60 ideas for future articles. Some of the random topics are: Docker and containers, Kubernetes and container orchestration, various Spring stuff, Gradle, DevOps, the cloud landscape, Internet of things, Java 9, emotional intelligence and charisma, OAuth, JVM internals, Intellij IDEA vs Eclipse, software gardening, HATEOAS, big data, logging frameworks, some book reviews, some conference relations… If you would like to read about some particular topic, don’t hesitate to let me know in comments, or any other way you can find in the author page. No promises, but we will see what can be done ;)

Also, I’m thinking about collaborating with other bloggers, so if you are keen on writing tech stuff, and would like to be guest author on How To Train Your Java, contact me. It’s not only Java, as you might have noticed up to this point, anything even remotely connected with software is welcome.

A bit late, but: I wish you happy and exciting 2017! And traditionally, see you next Thursday ;)

← From Java Source to Bare Metal, Part Four: The Battle of Eight Cores
The Charisma Myth →