Have you ever had this feeling, that you are not good, skilled, knowledgeable, intelligent, or talented enough to do your job? That everyone around you knows what they are doing, and you are just getting on by sheer luck, favourable circumstances, and deceiving others that you are better than you actually are? That it’s just a matter of time when it will be discovered that in fact, you are a fraud, a phony, and an impostor? Well, my friend, you are not alone. Depending on sources, it’s said that up to around 90% of people in the tech industry had experienced impostor syndrome at some points in their careers and over 50% are dealing with it currently to some extent.

In this article, we are going to look closer at the psychological pattern known by the names of impostor syndrome, impostor phenomenon, or fraud syndrome. We will explore some backgrounds, try to answer why it’s especially relevant to the software development industry, talk about a mechanism that strengthens it, explain why it’s destructive, and finally or most importantly, pitch in several ideas for dealing with it. Stay tuned.

The origins of the term date back to research conducted in the seventies by Pauline Clance and Suzanna Imes. The phenomenon was initially attributed to high achieving women, but later studies showed that men and women are equally affected by it and it happens at various stages of careers. Both beginners and accomplished senior professionals in their field are likely to stumble upon it, especially around some career milestones like changing jobs or finishing big projects.

The impostor syndrome is a soft personality dysfunction where an individual doubts their skill, talent, and accomplishments and has a persistent internalized fear of being exposed as a fraud. Despite numerous external evidence of their competence, they incorrectly attribute their success to luck, external factors, and tricking others to think they are more intelligent than they perceive themselves to be. As a result, they are constantly afraid of being exposed as frauds with dire consequences like losing a job or reputation and experiencing continuous destructive psychological pressure. To loosen up for a moment, check out this slightly exaggerated and humoristic depiction of Impostor Syndrome by Viva La Dirt League.

People working in Software development, the tech industry, or other dynamic fields heavily relying on knowledge are especially prone to impostor syndrome. Software development is evolving rapidly – new technologies, frameworks, libraries, languages, platforms, tools, etc are popping here and there at a growing rate. The number of software engineers is rising quickly – and hence the number of those technologies. We invent new layers of abstraction to solve our problems, introduce new problems by doing it, invent another layer to solve them, introduce new and keep that circle rolling. Most problems in software can be now solved in multiple such layers and the tree of choices seem to be growing endlessly. The effort put into learning old frameworks that became obsolete may seem like a wasted time now. 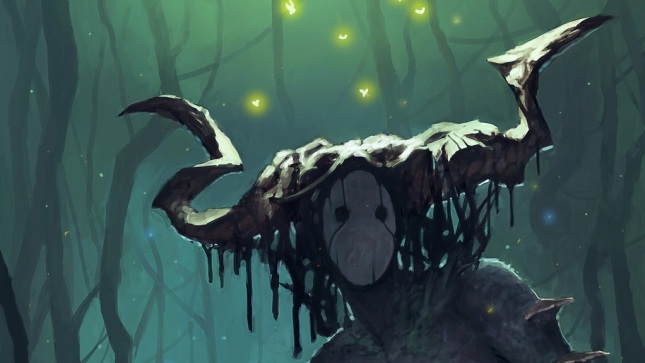 Software development is also a relatively young and unstandardised field. For comparison – engineers build bridges and towers for millennia and despite all the advancements in material science and engineering tools the general idea of a bridge has been more or less stable – to let the person or vehicle cross the obstacle without interruptions. In order to design a bridge, one has to acquire a well-established body of knowledge and skills and follow some strict regulations. In comparison, software development is a jungle of chaos. Sure, we have some science behind how computers work, we have algorithms, data structures, protocols, standards, academic courses, certifications, and good practices, but the “right” way to build software is much more blurred.

We like to compare ourselves to medieval craftsmen who attain mastery in their art through vigorous practice, patience, seeking out knowledge, etc. but as opposed to forging another horseshoe or even the sharpest sword, creating another software project is a unique set of overwhelmingly numerous challenges. We need to take into account the client’s special needs, requirements, business domain, the current state of technology, existing legacy systems we might need to integrate with or extend, limitations, opportunities, deadlines, budget, the skillset of our team, and even company politics. All of that is difficult. All of that is more or less different every time. And while we might have done multiple projects and accumulated lots of experience, we need to face a fact that every time we are thrown into deep all over again. And this might be intimidating for everyone.

People with impostor syndrome tend to be getting stuck into cycles. When presented with a challenge – whether it’s a big project or a small task, after going through an initial set of self-doubts and worries they choose one of two paths. Path one is over-preparation – they took additional time and effort to ensure the job is done to the best of their abilities and perfect – they read additional materials, review the work multiple times and spend lots of extra time polishing it. Path two is procrastination – they postpone the job or improvise – e.g. if it’s a presentation, they just go with the flow without much preparation and hope it will go well. As competent people, they succeeded in both cases. 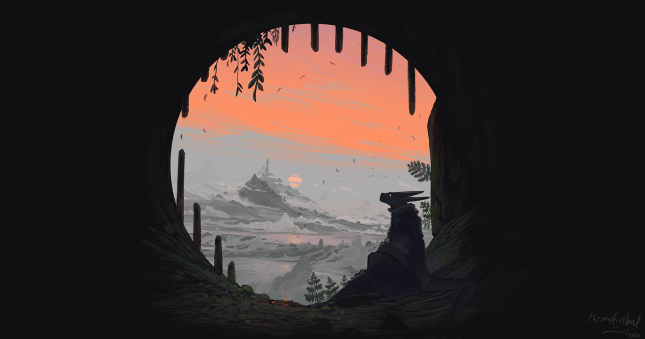 Depending on the path, they have different rationale for that. In case of over-preparation – the success was not due to competence, but due to additional work. The person thinks, that others wouldn’t have to do that much to succeed. In the case of the second path – procrastination, a person attributes success to pure luck. In both cases, immediately after the success, the person feels relief “I made it this time, but for sure the next time they will discover that I’m a fraud”. Positive feedback is ignored or pushed away, the feeling of being an impostor and self-doubt is reinforced – “I made it again only because of luck or over-preparation”. Another challenge arises and the vicious circle repeats.

Being stuck in an impostor cycle may lead to low self-esteem, unhealthy perfectionism, exhaustion, anxiety, burnout, and depression. It reduces the actual effectiveness at work as we tend to either delay things or spend too much time on them (either delaying it again or sacrificing life-work balance if done over time). We tend to avoid a situation where we are being judged by others. We are reluctant to pitch in new ideas as we are afraid that they will be seen as stupid. We avoid asking relevant questions as we worry others would think they are obvious and reveal our incompetence. We don’t ask for promotions and pay raises as it’s connected with evaluation. We tend to avoid unknowns and cling to our comfort zone thus missing opportunities for learning new stuff and developing. It’s simply not cool to live in constant fear and inadequacy. And the industry suffers from losing awesome programmers as they quit their careers as a result of burnout.

Impostor syndrome intensity might be a personal trait and depends on many factors. It might be difficult to get rid of it fully, but surely you can learn to control it to a large extent. In order to do that it’s helpful to realise several facts.

That was a longer one than I have anticipated, but I should have gotten used to not being good at article length estimations 😊 Also it was a long time since I’ve published anything here, so why limit oneself.

Confession time: I have the impostor syndrome myself despite being in the industry for 12 years and having the senior badge for 7. As I have mentioned, it’s difficult to get rid of it completely, but you can definitively dial it down from paralysing fear to mild nuisance once you get familiar with it. I used to construct elaborate excuses for all my successes and being stuck in the impostor cycle exactly as I described. It still happens to me, but it’s much less of a problem than just a few years ago.

I hope it was helpful for some of you, and you can start to get hold of your inner impostor. Stay tuned, till the next episode!

Posted by gvaireth on November 15, 2021 in Technology

One response to “Impostor Syndrome in Software Development”